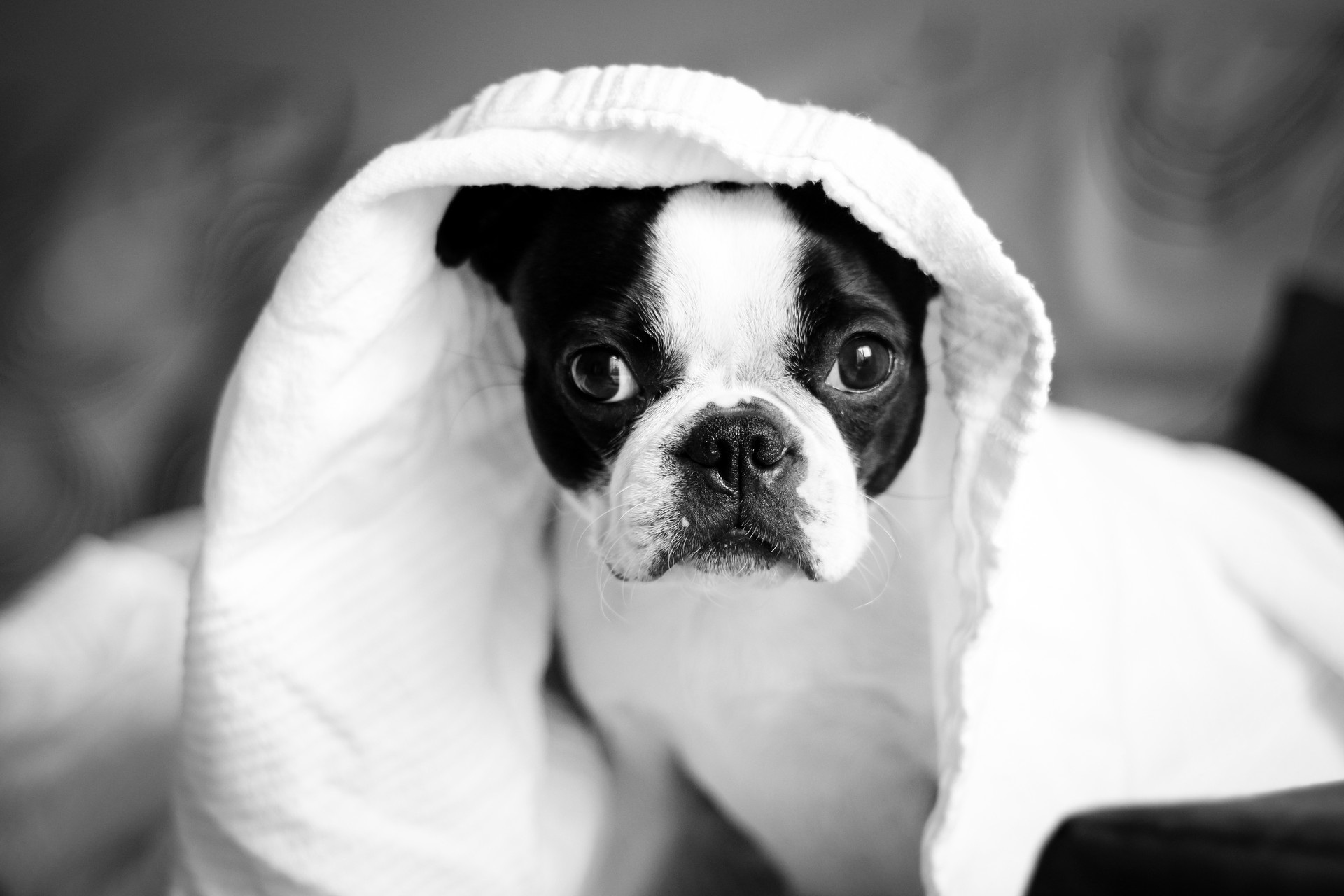 So you went to college! Hooray! Hopefully you even grabbed a degree or two before you got out. If you’re like us, you’re one of the 44.2 million Americans who have student loan debt.

I enrolled in college twice and got myself two degrees in total. My husband enrolled in maybe three or four different degree or certificate granting programs at different times. He took courses, on and off, for over nine years. At the end of it all, he has no degree and a lot of student loan debt.

Also – real talk – I could’ve told you years ago student loan debt would be our next financial crisis. I mean, look at how reckless lenders are! Who lets a music major rack up over 100k in debt themselves as an undergrad when odds are high they won’t finish and won’t get a decent paying job?

Let me spell that out for you. It’s a big number.

This is more money than what we took out in loans. They grew as we were unable to make regular payments that were larger than the interest that accrued on them each month.

Derek studied music. I studied social studies. Interdisciplinary social studies at that. Not exactly illustrious career paths where you can comfortably rack up over six figures in student loan debt and not fret too much about how to pay it back. We don’t have medical degrees. We both got ourselves freewheeling artistic, creative, meaningful, rounded liberal arts educations.

But I do want to show that even if it seems impossible, you can make sizable dents in massive student loan debt and slowly build a plan to make it all go away forever.

How to Tackle Student Loan Debt:

How We Applied These Principles to Our $147k+ Debt:

And so, if you’re not reduced to tears by now, hiding in the corner, rocking back and forth just at the sheer thought of confronting your own student loan debt, CONGRATS! You’re already winning the battle of having the proper money mentality. Realize you can crush your loan debts. It doesn’t have to eat you alive.

Figure out what strategy seems right for you and go do it!